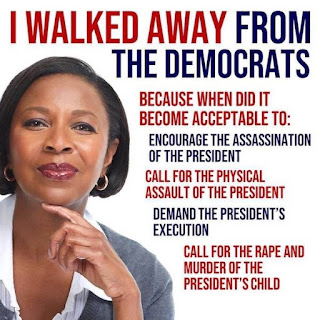 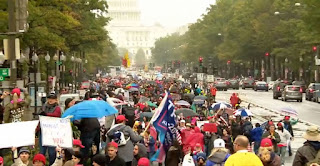 In the morning, the #WalkAway campaign led a march to encourage people to leave the Democratic party, while in the afternoon motorcyclists from across the country gathered at the Capitol for a symbolic show of putting democracy into action.

“There’s so many lies and so much misinformation about who Trump supporters are, who the president is,” #WalkAway Founder Brandon Straka said. “We want people to see that we are every slice of America -- gay, straight, transgender black, white, brown marching together, loving one another, loving this country, loving our president. And we want people to see we are not who they say that we are.”

Straka said his campaign is a movement of people who are leaving the political left and joining the Republican party.

“It’s time for the silent majority to become unsilent, and basically what we mean when we say that is, because of the silence of those, not on the left, that the left has been allowed to become radicalized,” Straka said. “And so what we want is for common sense people, good-hearted, big hearted, kind, loving, compassionate people to start speaking up.” 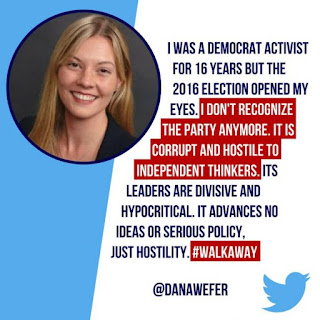