No Matter How Much Soros Spends, The Left Has Peaked…It’s Over

They want stability, safety, the rule of law, freedom, and the right to pursue happiness, the way they want to, not the way Gretchen Whitmer wants you to, or Bill de Blasio (a.k.a Warren Wilhelm, Jr.), AOC (Sandy Cortez from Westchester), or Lori Lightfoot.

The mask has been torn off. Soros, Aoc, and Pelosi can’t put the demon back in the bottle. It’s out for a generation.

America knows what they are now. We know their agenda and we don’t like it. It’s wrong, it’s scary, and it’s corrupt as Hell. It’s not the future we want for our children or grandchildren.

Americans want to heal. They want to get along. We want to unite as a people in the face of evil.

The corporate, corrupt media is also dying. You can feel it. Does anyone really watch CNN anymore outside of airports where they’re forced to, or read the New York Times outside of Manhattan?

They made a good run at it, and they still will cause trouble, but the end is near. Heck, they even launched a bioweapon against our people. It still didn’t work.

To quote Ronald Regan, we won, they lost.

Even Democrats know Trump has the election in the bag. It’s over.

The only thing they can do now is steal it, hence the last ditch push for ‘mail-in voting’.

All that’s left is to destroy the country, burn it all down.

We have to stop them. 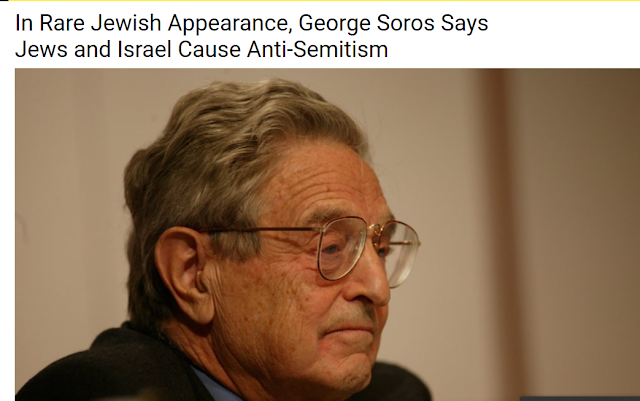 at August 17, 2020
Email ThisBlogThis!Share to TwitterShare to FacebookShare to Pinterest
Labels: Bình Luận