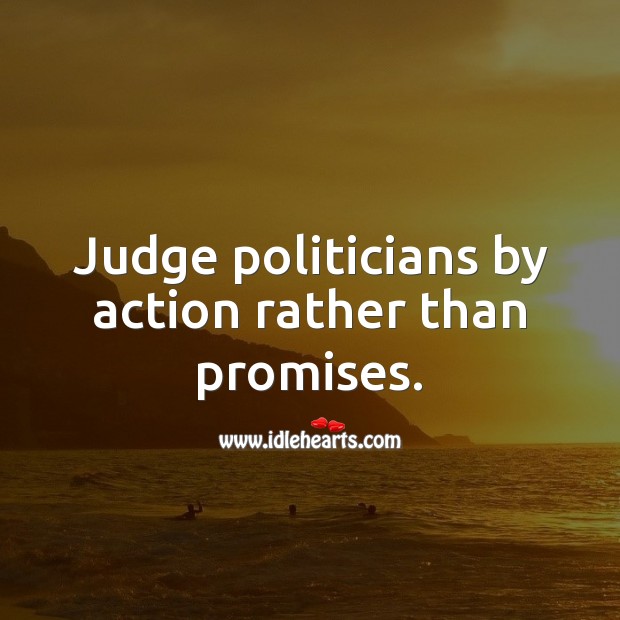 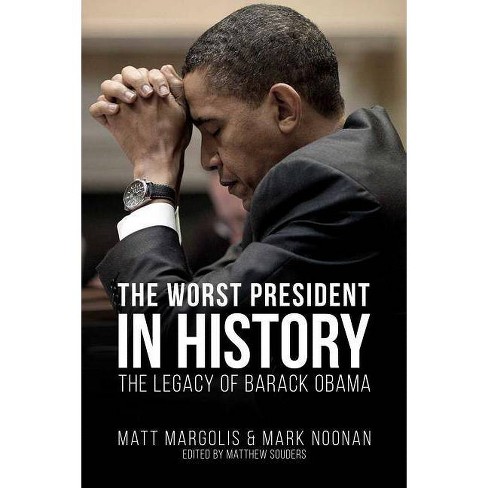 “Elections have consequences.”
President Barrack Obama
Almost 4 years ago, America elected Donald J. Trump as her 45th president. As was the case with all his predecessors, half the country voted for him, the other half selected his opponent. Unlike the case with all his predecessors, years after the elections, close to half of the country is still in a collective state of denial, unwilling to accept the people’s legitimate choice.
Never in the long democratic tradition of this nation has a president been so controversial, arousing such hysterical feelings one way or the other. Amazingly, extreme opinions have also been rampant among my fellow Vietnamese Americans (formerly refugees, referred to simply as 'Viet refugees' below, as opposed to Viet citizens being now in the US under foreign passports as tourists, students,...) who normally have been a lot more detached from US politics.
For those who have been reading this forum, obviously, I certainly have been more than involved in the red-hot debate about this president, and just as obviously, have been squarely on his side, to the dismay of many.
Full disclosure first: I did not vote for Trump, nor for Hillary Clinton. I did not like the prospect of having to select ‘the least bad’ candidate. The mere fact that this great nation has to make a hard decision to select the ‘least bad’ instead of welcoming the ‘best’ candidate is not something that many Americans could feel proud of. But then, one can only deal with the cards one has.
In my large family and even larger circle of friends, many have taken opposite sides, yet we have been able to have a lot of fun discussing American politics without grabbing each other’s throat. Maybe like they say, old friendship and especially blood, are thicker than politics after all. Trump comes and goes, friendship and family are not going anywhere.
The least bad? Well, that is my personal opinion. Many other people may have thought America did have a great choice between two exceptionally qualified patriots. Einstein spent his lifetime explaining to us relativism, didn’t he?
One more thing that I want to be as clear about as possible: I am not trying to convince anybody of anything whatsoever. As I have reminded many of my relatives and friends, we passed the age of being susceptible to ‘brain-washing’ or even ‘converted’ by somebody else long ago, notwithstanding the fact that I neither have the capacity to ‘convince’ anybody nor the wish to do so. On the contrary, I’d rather hear a different opinion, just for the sake of triggering some smart conversation within the confines of civility.
And maybe more important, for our American friends and our younger compatriots born or raised in this country, I just want them to hear from me to understand why some of the Viet refugees could support Trump.
It just happens that the Viet diaspora is no different than any other ethnic communities, widely disparate, ranging from hard-lined to soft liberals/conservatives, from die-hard pro to deadly against Obama/Hillary/Biden-Trump, you name it.
While I did not vote for Trump, I have been unwittingly sliding to his side, recognizing not just some of his surprising successes, but also witnessing the stupefying alacrity of all the attacks, not against his policies, but against him personally, as identity politics has so dominated American politics lately.
In any case, let’s go back to our discussion. Within the constraints of this short essay, I simply cannot discuss everything, thus can only limit myself to certain key issues that are important to us, Viet refugees.
Let’s first talk about what many of us, Viet refugees have blamed Trump for.
President Trump’s most questionable flaw within my Viet community is of course his apparent ‘racism’, favoring whites to the detriment of all other races like black, Hispanics and us Asians. Which is evidently a big concern for us. What is less evident for me is whether Trump is really racist or not.
Yes, he did attack Hispanic illegal immigrants. Yet, it sounds more like he has been attacking them as illegals, not as Hispanics as a race nor as immigrants in general.
Yes, he did equate white supremacists to AntiFa mob, but as far as I was concerned, I would have been real confused if he did not equate these 2 groups of lunatics. Yet again, it sounds more like he was attacking their extremism or fanaticism, not the color of their skin. Most AntiFa demonstrators are as white as so called ‘supremacist’ rednecks, aren’t they?
Is he racist against blacks? I have not seen any anti-black acts, nor heard any anti-black diatribes. But I do see things like lowest black unemployment rates ever. Would that count as something anti-black since that cut them off welfare benefits?
Trump had been in business in all his pre-presidential life, including a big chunk of it in the entertainment business, dealing with sport champions, beauty contestants, comedians, singers, artists, in areas of activities that undeniably have been dominated by blacks. He also was close friends to prominent blacks like Muhammad Ali, Don King, Oprah Winfrey, Diddy, Herschel Walker, to name just a few. Nobody had heard about him being racist against them, until he ran for president. All of a sudden, he became racist just because some people want blacks not to vote for him? Does that make a lot of sense? 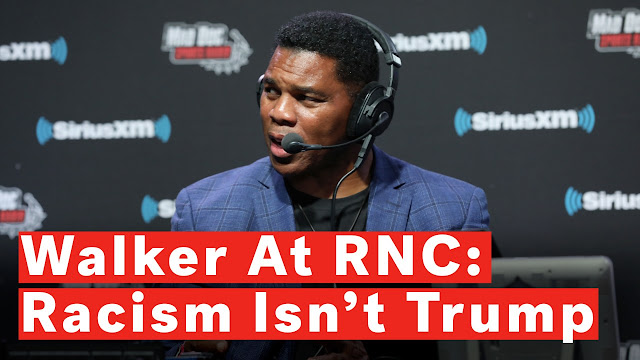 The racist label seems to require a lot more hard selling. So maybe the anti-immigrant label could be an easier sell?
For sure, we have witnessed all kinds of rationalization about how America being a country of immigrants should welcome all immigrants with open arms, about how Trump has been so ‘un-American’ with his ‘anti-immigration’ policy. But then, has anybody noticed that the main stream media (MSM) has always intentionally chosen to hit the ‘delete’ button on the word ‘illegal’ when writing about illegal immigration, so that whenever Trump criticizes illegal immigrants, it always comes out as simply ‘immigrants’ without the critically important word ‘illegal’? Does that strike anybody as something disgracefully dishonest or intentionally deceptive?
President Trump has been harsh against Islamic people, or so it seems from the way the MSM has been reporting on his Executive Orders. Has he? The EO’s restricting admission of people from some Islamic countries affect a grand total of 8% of the Islamic population in the world. None of the biggest Islamic countries has been affected, namely Saudi Arabia, Turkey, Egypt, Pakistan, Indonesia, among so many others, so how could these EO’s be anti-Islamic acts? And look at the map: Somalia, Yemen, Syria, Libya that are on Trump's black list. Aren’t they countries with huge messy wars where nobody knows who are fighting against whom? Can we trust people coming from these countries with some kind of ID papers issued by some obscure warlords whose authorities are not even recognized beyond their own town in ruin? The Supreme Court accepted Trump’s explanation and agreed that the responsibility of protecting the country belonged to the president, not to some liberal judges more concerned with political correctness than the safety of their fellow Americans. 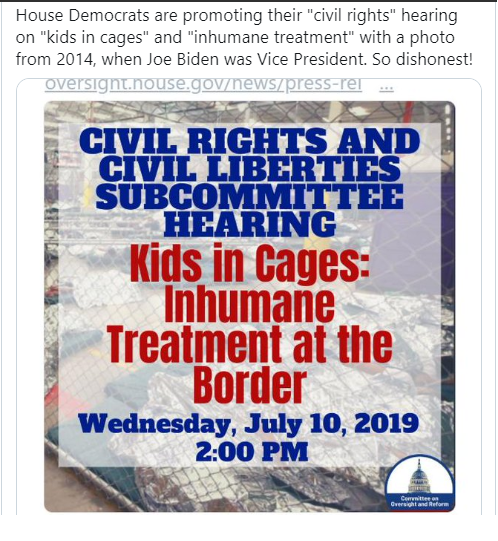 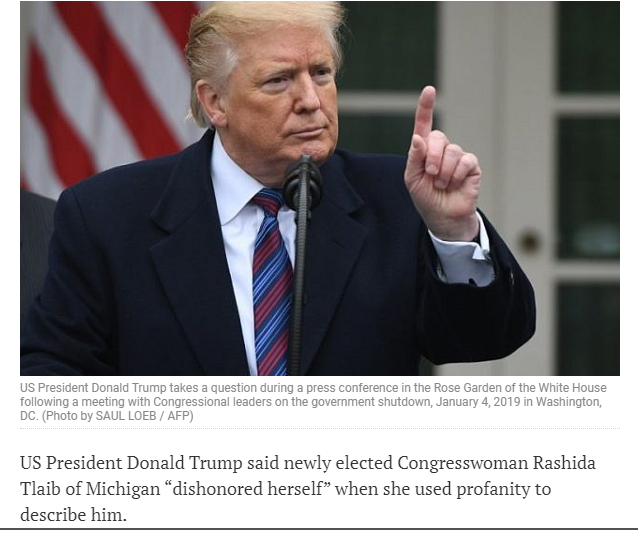