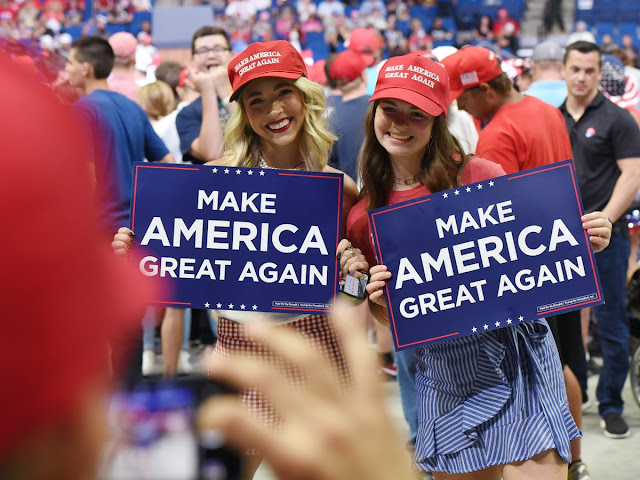 We, the Vietnamese Americans, resettled in the United States since 1975 when the American government abandoned South Vietnam by cutting all military supplies and financial aids for The Republic of Vietnam, and the Communists took advantage of it by breaking the Paris Peace Accord to illegally invade, and to take over South Vietnam.

After the fall of Saigon, a half million of South Vietnamese lost their lives in the sea or while crossing borders to Cambodia and Thailand to escape Vietnam to find freedom. Hundreds of thousands of former soldiers, officers, and officials of the Republic of Vietnam died of hunger, exhaustion, and torture in hard-labor concentration camps; and their families were maltreated, evicted from their homes, and forced to the economic barren zones.

Later in 1990, under the Humanitarian Operation (H.O.) Program sponsored by the American government, those former political prisoners and their families were gradually allowed to leave Vietnam to start their new life in America.

We, the refugees, immigrants, and veterans of The Republic of Vietnam Armed Forces, presently as citizens of the United States, are thankful for the new opportunities offered to us, and deeply grateful to America - the country that opens its heart to accept us and gives us a second life and a bright future for our children.

We don’t like and totally reject Communism and Marxism because it impoverished our country and killed our innocent people. We strongly support your policies and how your administration has done for America.

We feel regrettable that we cannot rally to show you our support in person due to the CCP Virus; however, we would like to show you our assistance by sending you our humble checks.

Regardless of various distorted news and polls from some sources of the media herein, you will find our small contributions as an act of appreciation of what you’ve done for our country and for us, and as a thank-you note from our Vietnamese Americans.

We are behind you with “Make America Great Again” and with our 100% support for you.

May God bless America, our President, and Us all!